A selection of images by ANA photographers around the country of the past week. 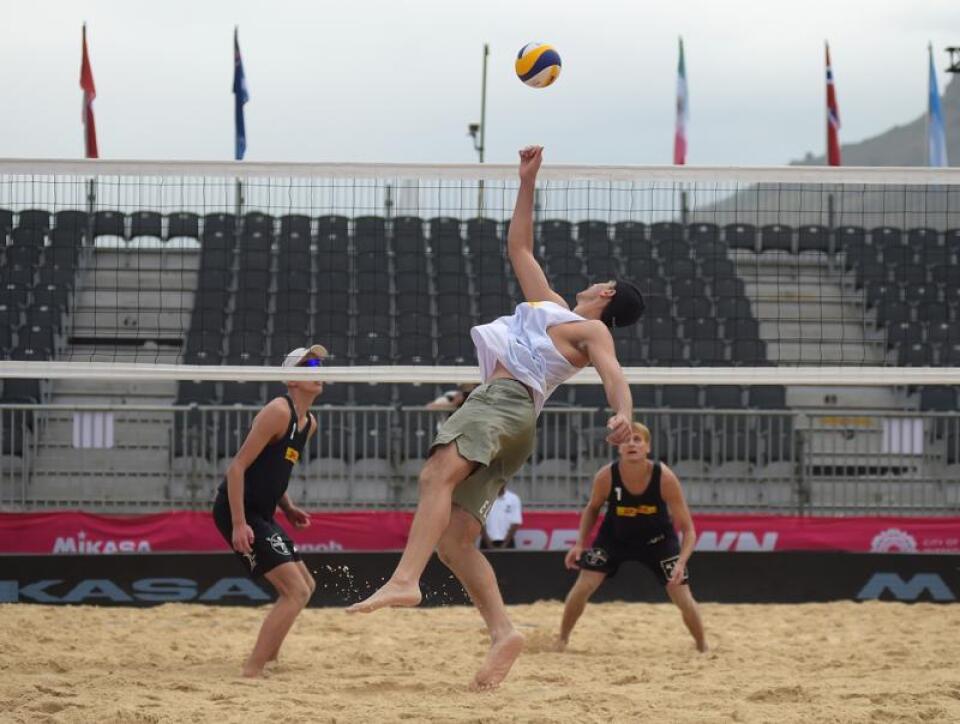 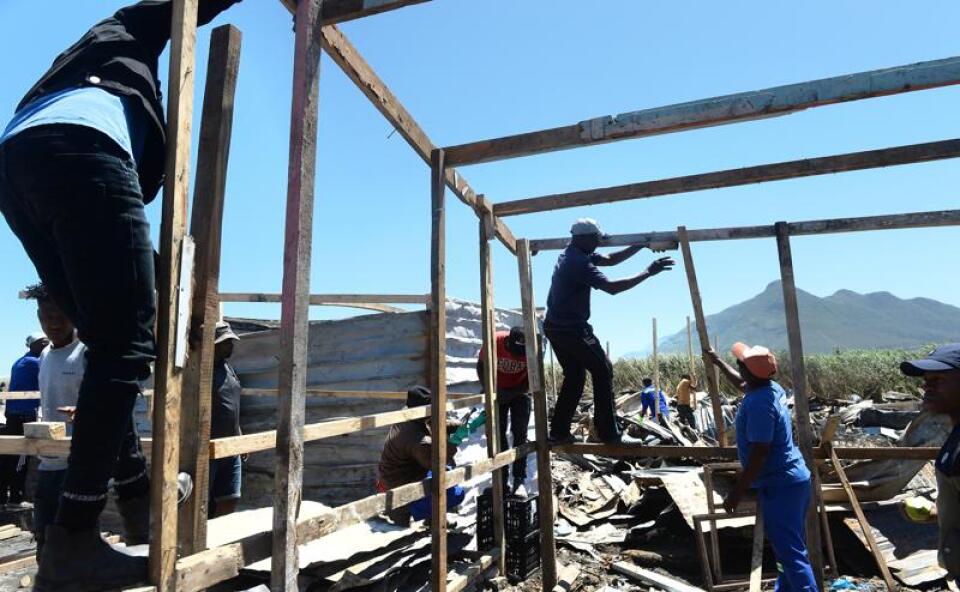 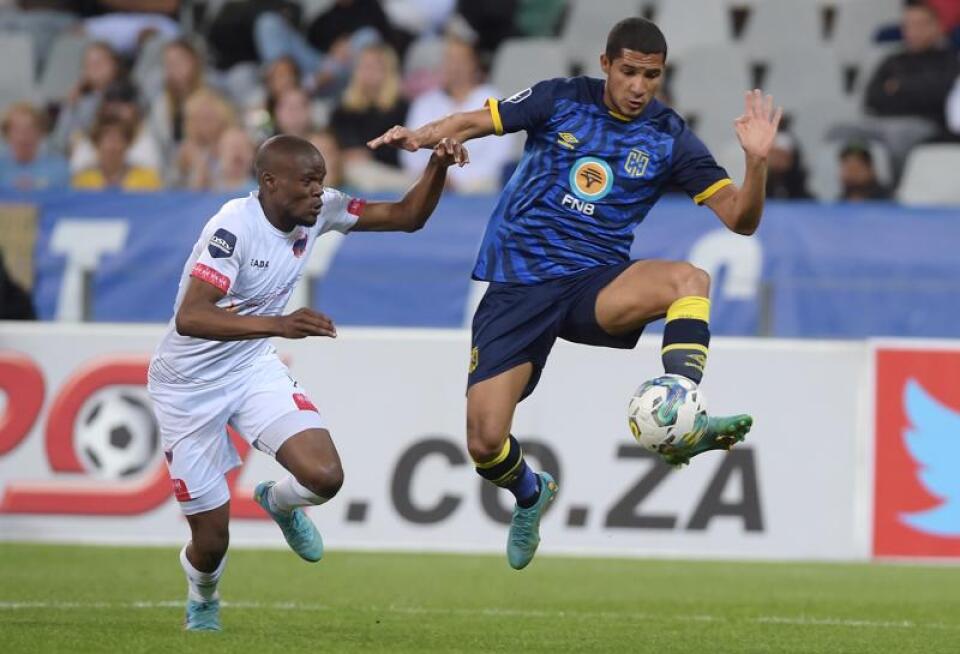 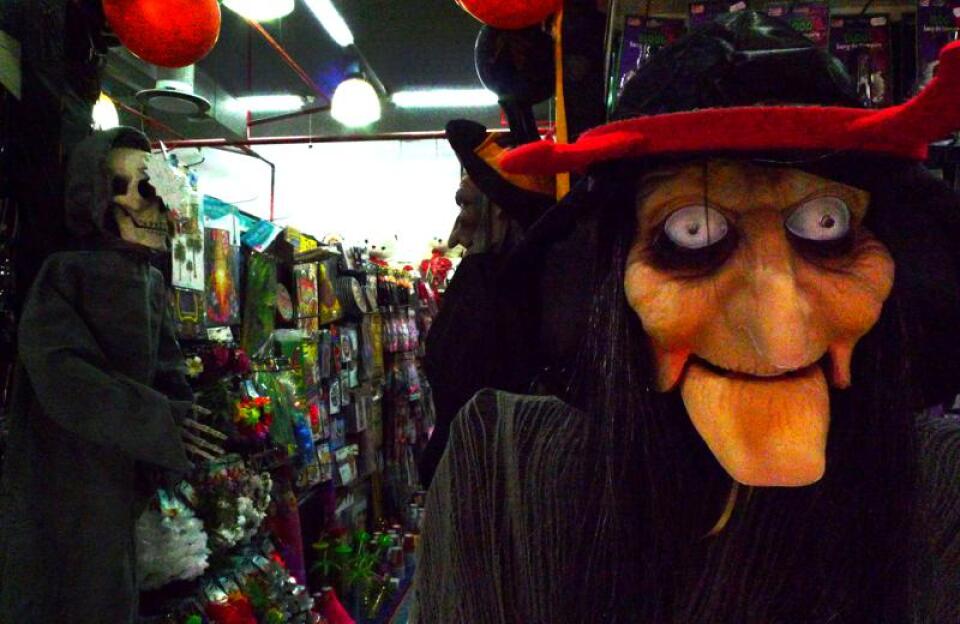 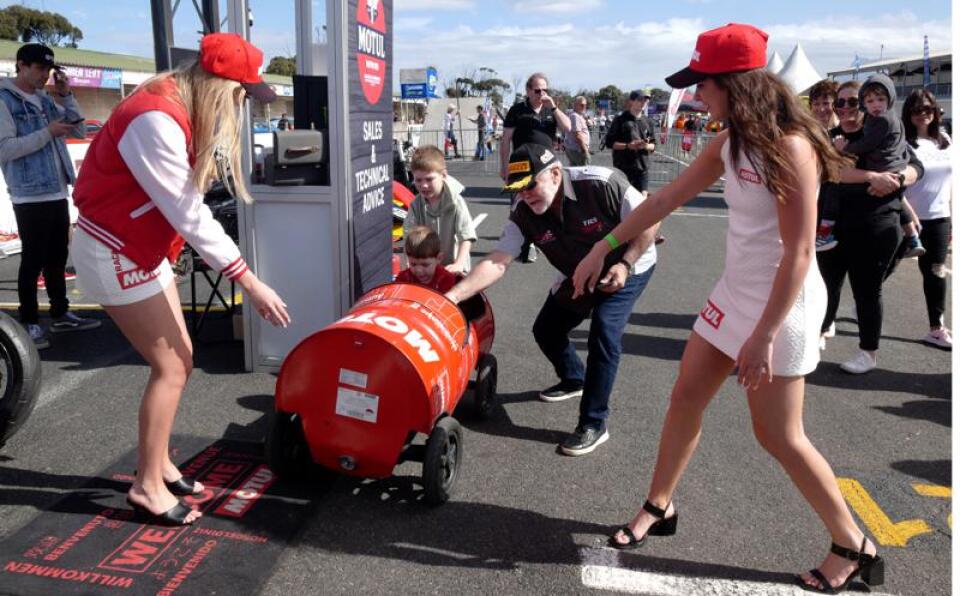 5/20: Killarney. 30.10.22. Oliver Duraan ,4, from Bellville gets a push in a self-propelled tin drum car from his brother Daniel ,6, and grandfather Richard Schreuder, a former multi-racing champ at the Killarney Motor show on Sunday. After an enforced absence of two years due to the COVID-19 pandemic, the Killarney Motor Show, powered by the City of Cape Town and supported by Masterdrive, Alert Engine Parts, Wingfield Motors and Motul, is back. Thousands attended the fifth edition of this garden party on wheels which also celebrates the 75th anniversary of motorsport at Killarney, the cars and motorcycles that have raced here through the years and the band of motorsport and car culture enthusiasts who have, over the years, created a world-class facility on what was, in 1947, a dusty, forgotten piece of wasteland alongside the old road to Malmesbury. Video/Pictures: Ian Landsberg 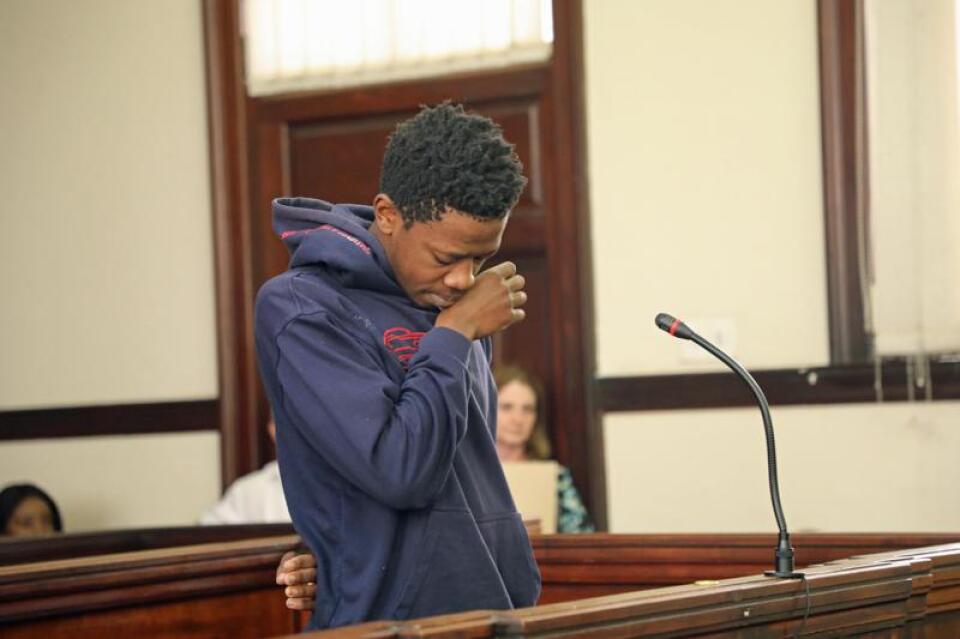 6/20: South Africa Johannesburg Sex worker killer 31 October 2022. The case against Sifiso Mkwanazi (20) has been postponed until December as he abandoned his bail this morning in the Johannesburg court. Mkwanazi is in the dock as he is linked to the killing of a sex worker. Five other cases could be linked to him. Picture : Timothy Bernard African news Agency (ANA) 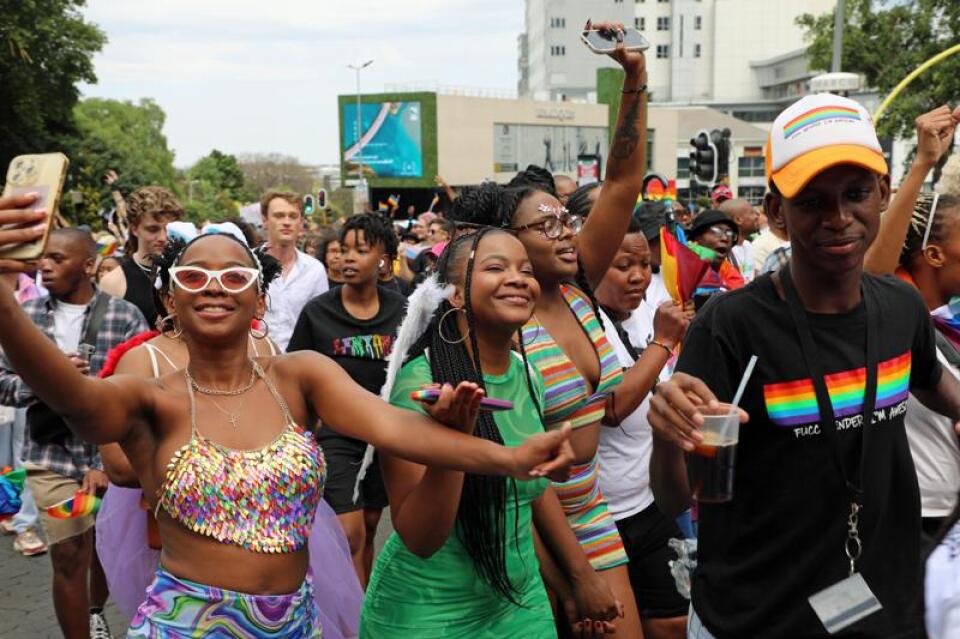 7/20: South Africa Sandton Gay Pride. 29 October 2022. The Gay Pride went ahead as planned in Sandton despite a warning by the American embassy of a terrorist. The event which started with a 3 km march from the embassy around the Sandton CBD was preceded by a security team with sniffer dogs to isolate threats and was without incident. Security was tight but most importantly, participants enjoyed the atmosphere and entertainment. Picture: Timothy Bernard African News Agency (ANA) 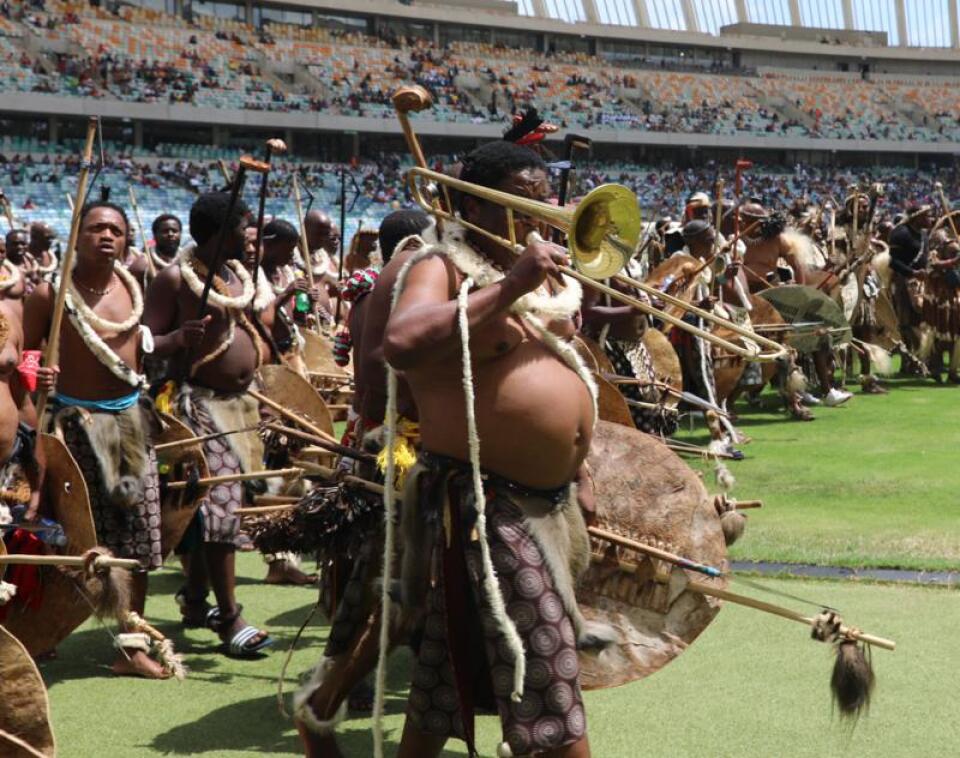 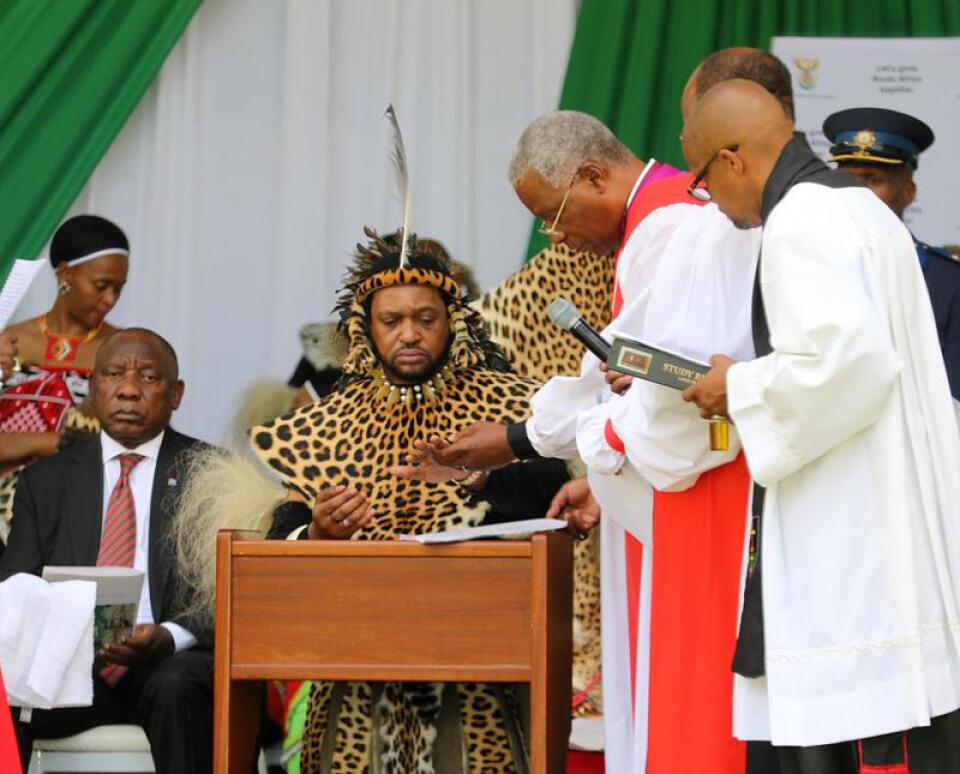 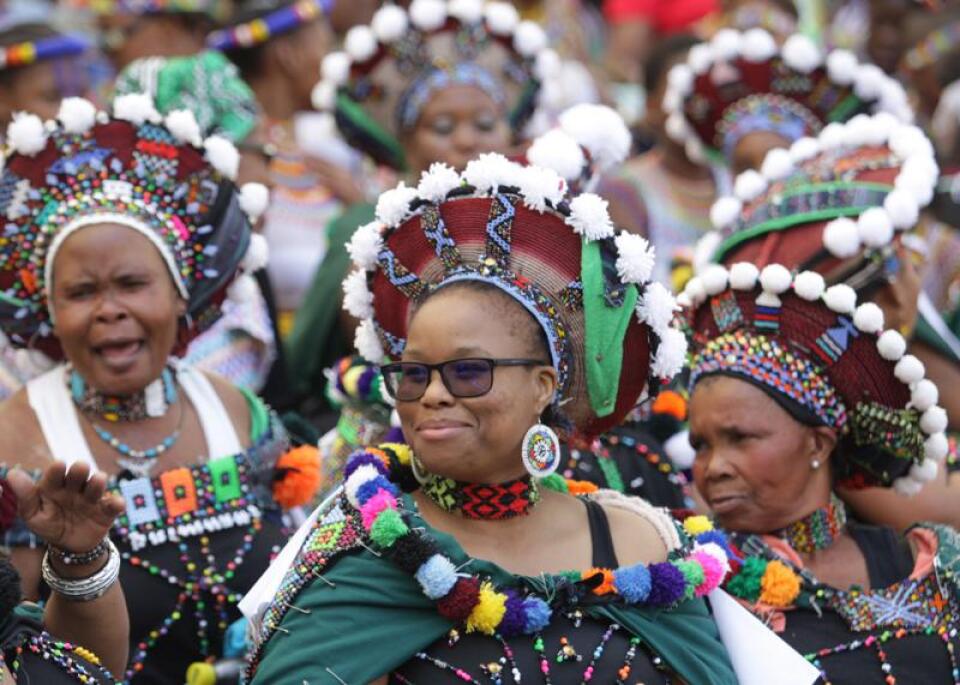 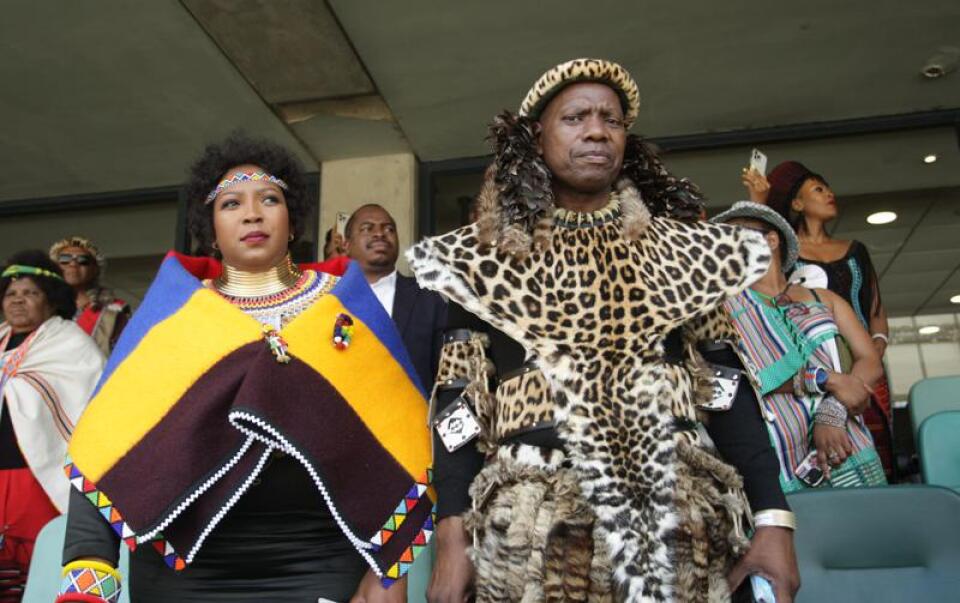 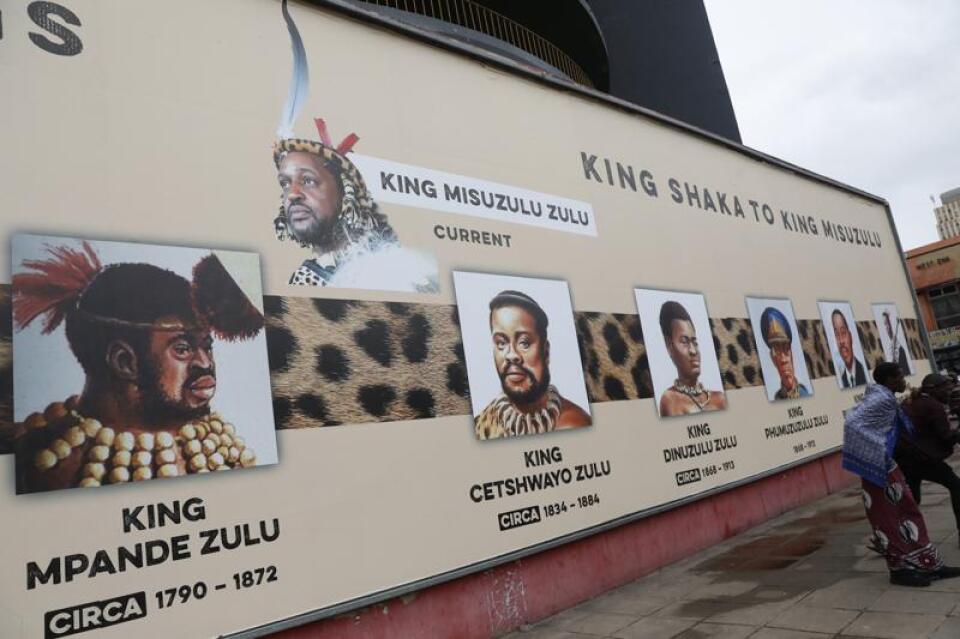 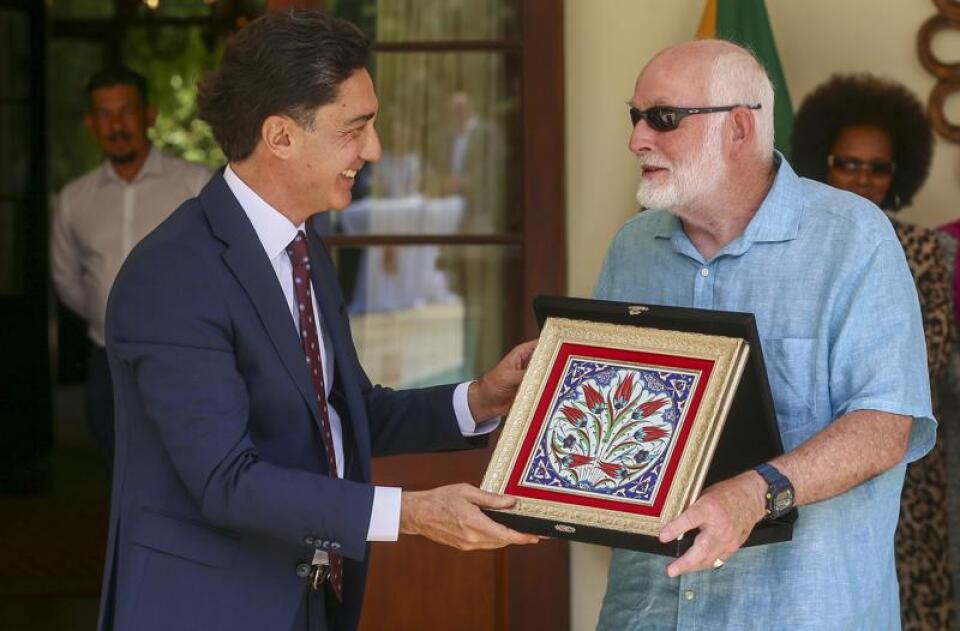 13/20: South Africa – Cape Town – 29 October 2022 – Today, October 29, marks the 99th anniversary of the foundation of the Republic of Türkiye proclaimed under the leadership of Mustafa Kemal Atatürk.The Turkish nation, which has never given in to bondages and dictations, crowned the war of liberation that it launched against the emperialist invaders targeting its liberation and future with a heroic victory unprecedented in history.After this glorious victory, on 29 October 1923, we established the Republic of Türkiye on the principle of “sovereignty belongs unconditionally to the nation“. Picture Leon Lestrade. African News Agency/ANA. 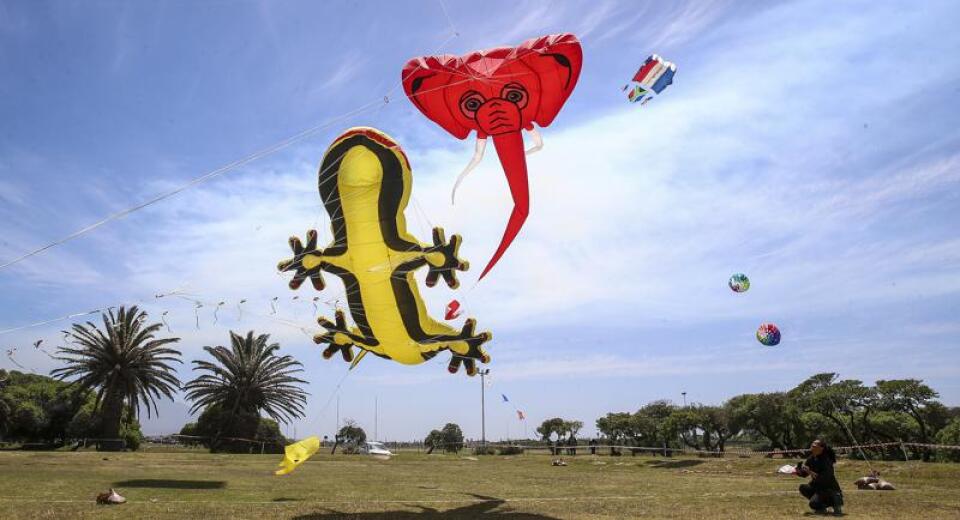 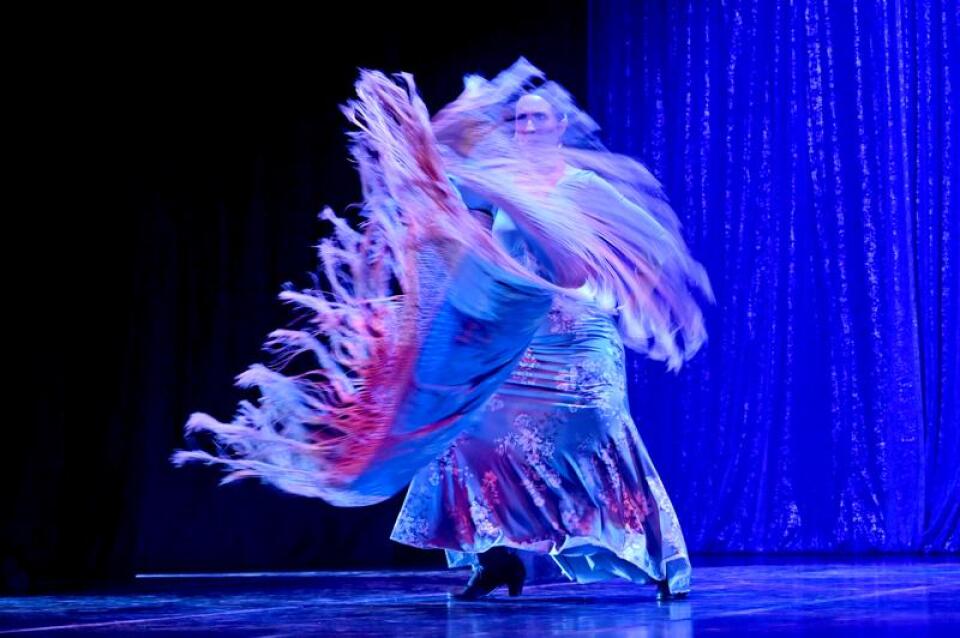 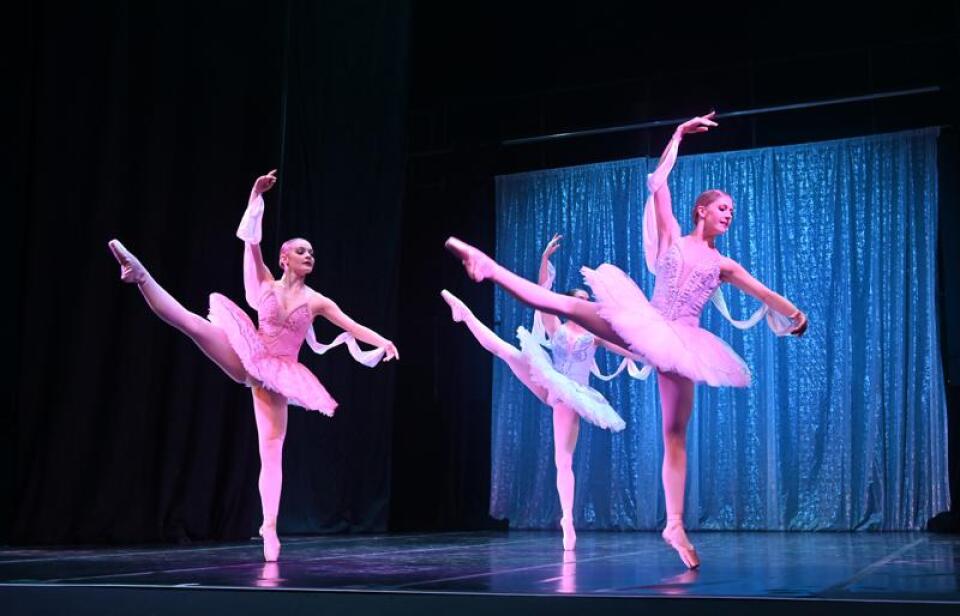 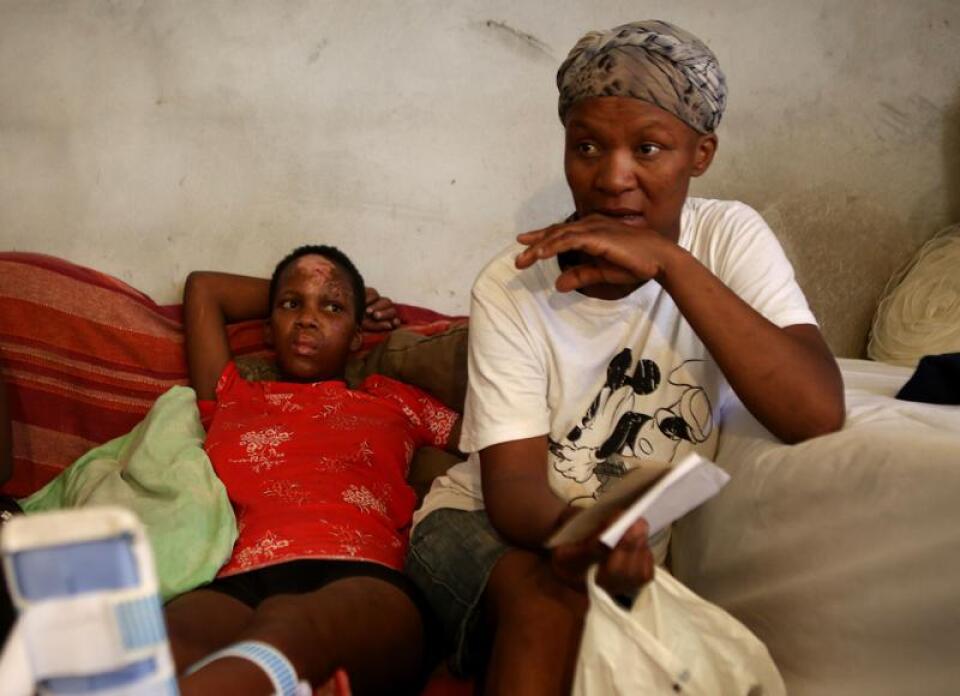 17/20: South Africa – Cape Town – 26 October 2022 – Leilani Moruri 24 is unable to speak, walk or talk after she assaulted and almost beaten to death with a building brick in Khayelitsha.. next to her is her mother Lebo Moruri Pictures: Brendan Magaar/African News Agency(ANA) 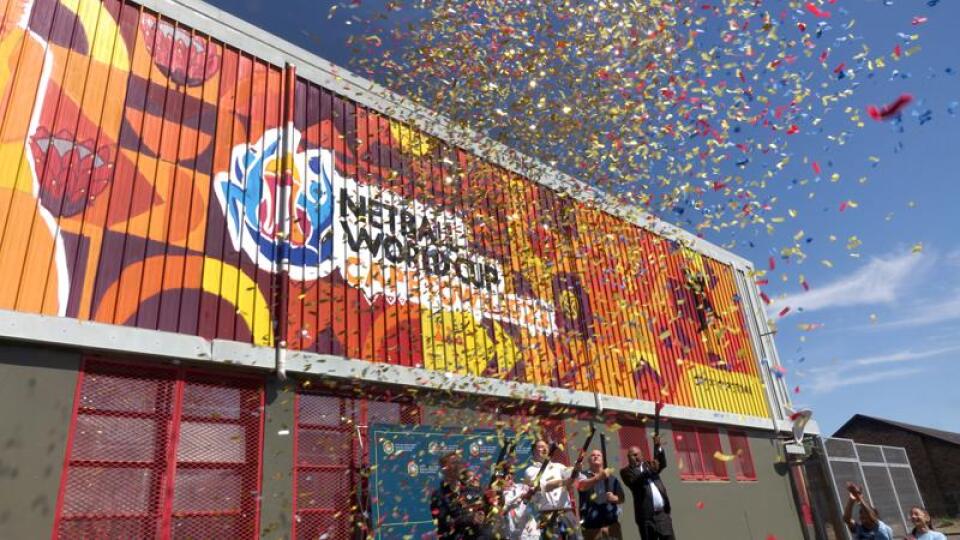 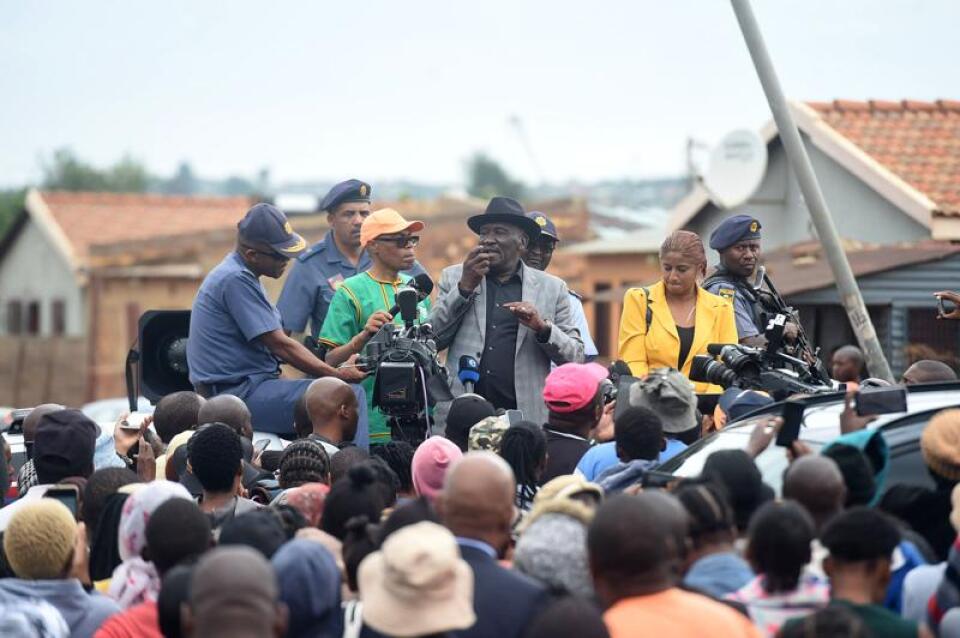 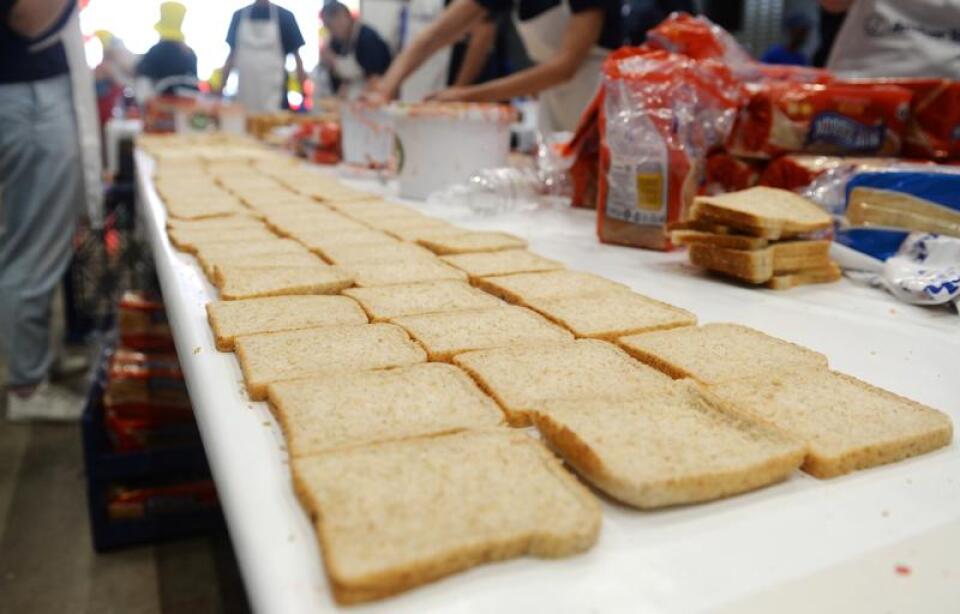