A selection of images of the past week by ANA photographers around the country. 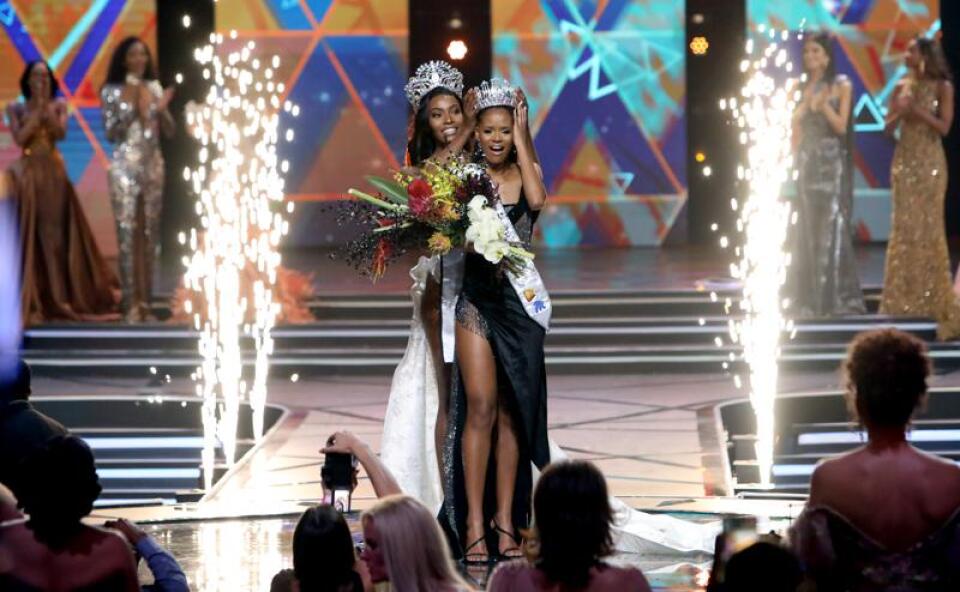 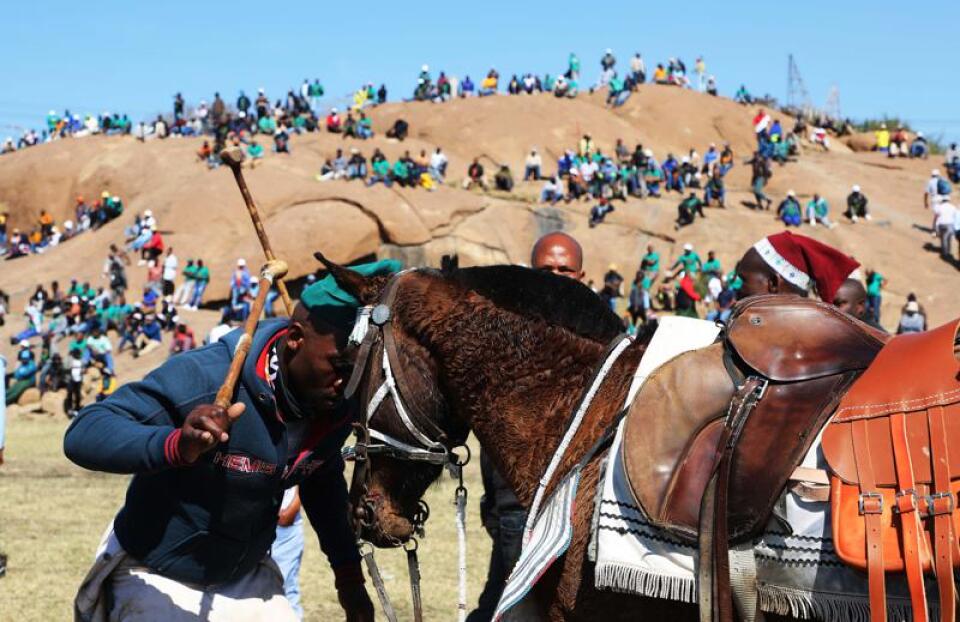 2/17: South Africa Marikana 10 years on 16 August 2022. A decade later since the massacre at Marikana the Union, workers, widows, friends and families visit the koppie that has become the landmark of the Marikana killings 10 years ago. Qoyi Yonela shows his horse affection after performing for the crowd at the koppie. Picture: Timothy Bernard African News Agency (ANA) 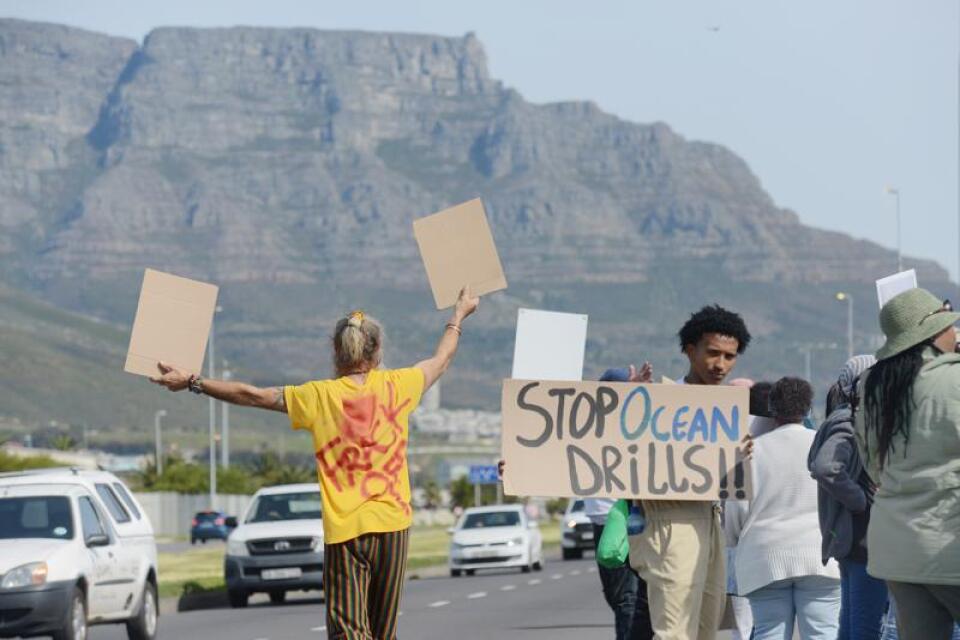 5/17: South Africa – Cape Town – 16 August 2022 – Its been 10 years since 34 mine workers were gunned down at what has become the Marikana Massacre. Students at University of Cape Town commemorated the events that took place around the infamous koppie at Marikana by placing white crosses at the entrance to UCT. Photographer: Armand Hough. African News Agency (ANA) 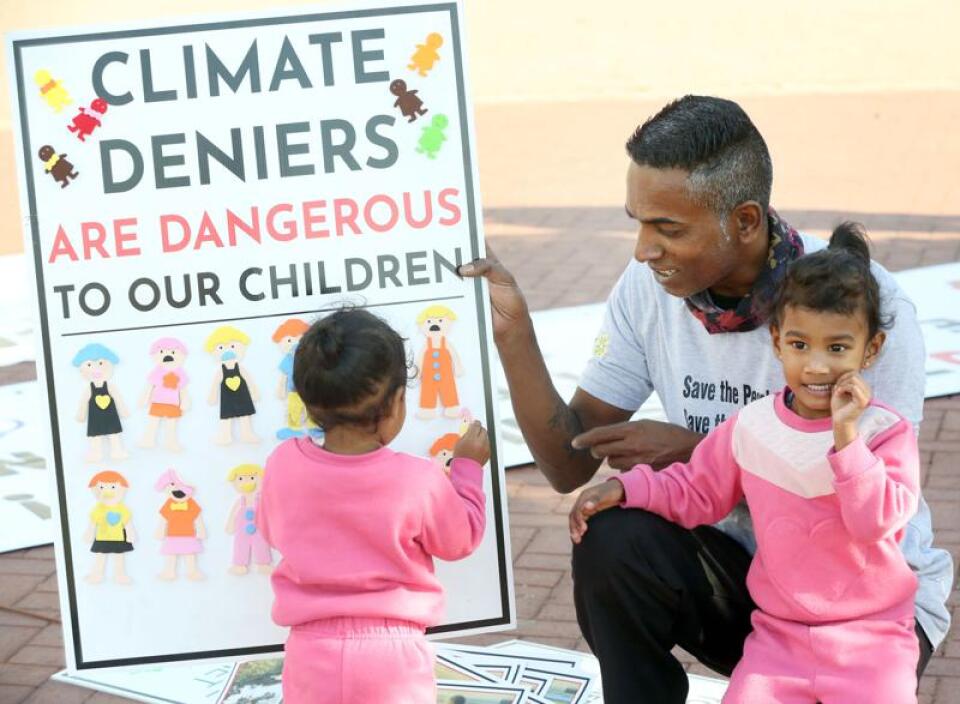 6/17: South Africa – Durban – 12 August 2022 – SDCEA and Durban Residents march for healthy Oceans. Ocean users and lovers from all over Durban and surrounds will gather outside the Suncoast Casino beach (on the promenade) and march to the Amphitheatre on the beachfront. The South Durban Community Environmental Alliance (SDCEA) will then hand over a memorandum to City Officials and officials from the Department of Mineral Resources and Energy (DMRE). SDCEA is calling to stop the ocean grab, for more inclusivity, a transparent public participation process and a Just Transition. Richards Govender with his daughters Allyssa (1) and Tiara (3) showing their support.Picture: Shelley Kjonstad/African News Agency (ANA) 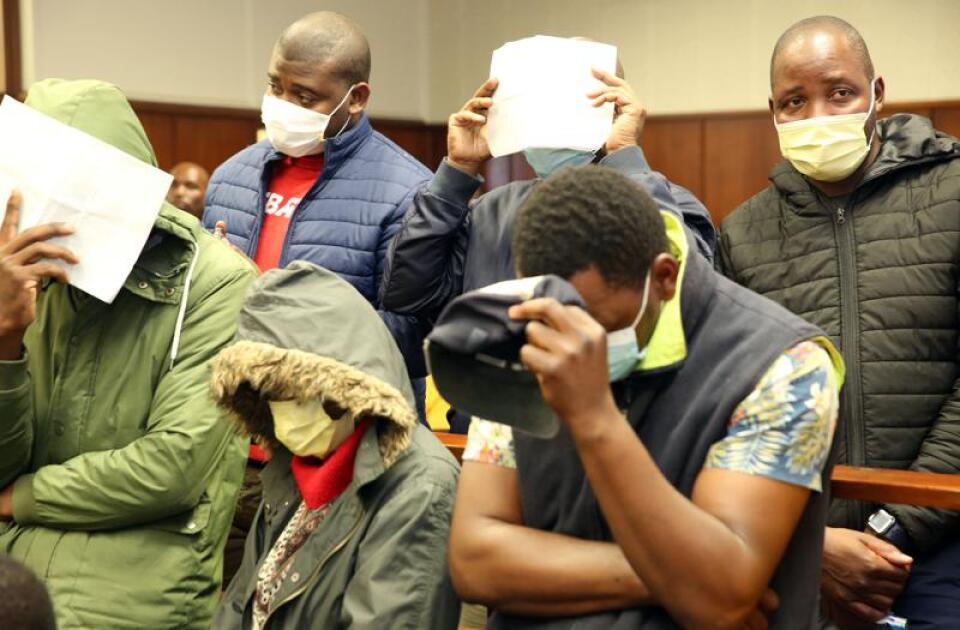 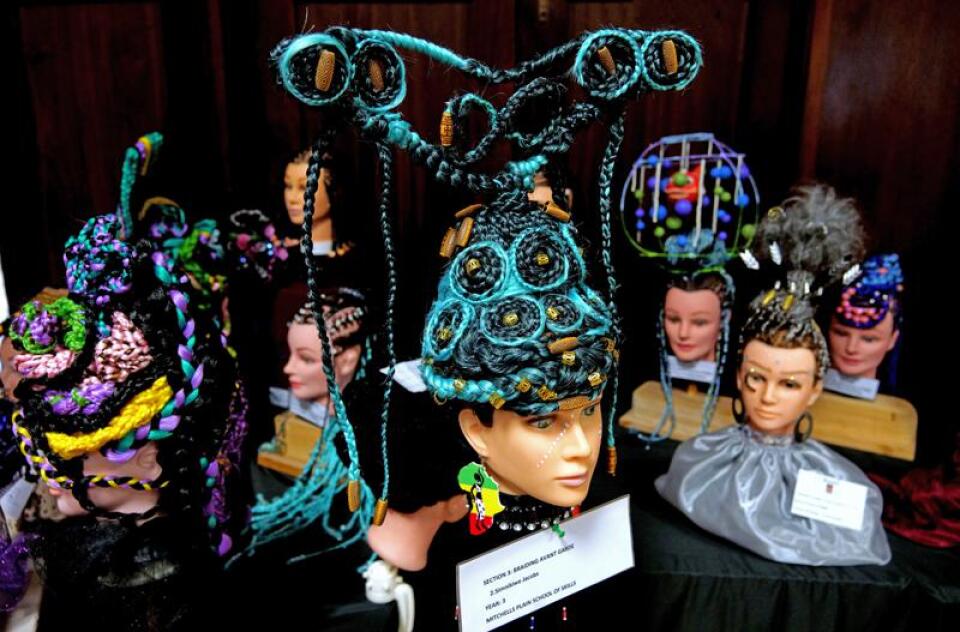 8/17: Bellville. 16082022. Eye-catching hairstyling creations by special needs learners from various Schools of Skills institutions in the Western Cape that were on display at their annual hair and beauty showcase extravaganza held on Tuesday at the Westcliff School of Skills in Bellville. Over 13 schools from as far of the West Coast attended the annual event that display the extraordinary talent and skills of these learners. Picture: Ian Landsberg./African News Agency (ANA). 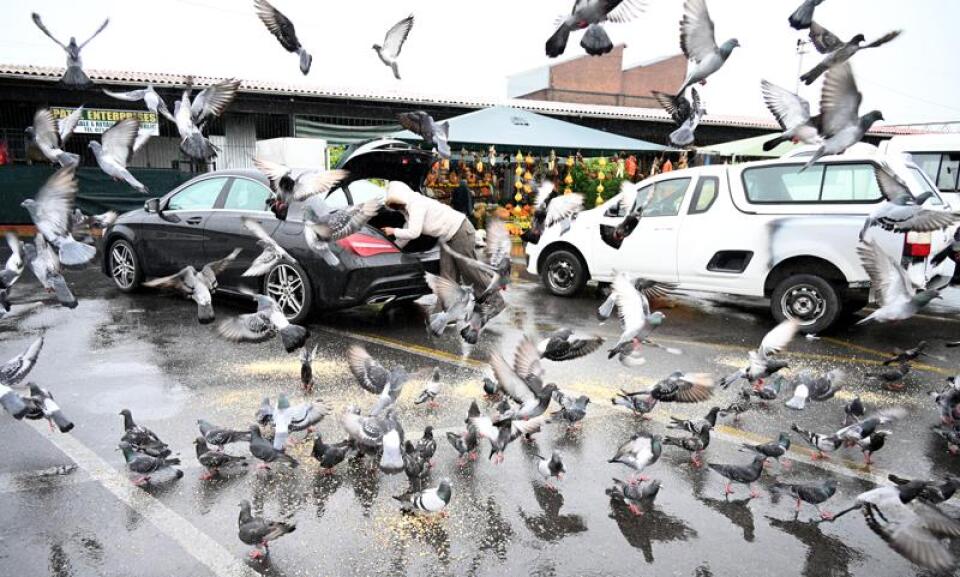 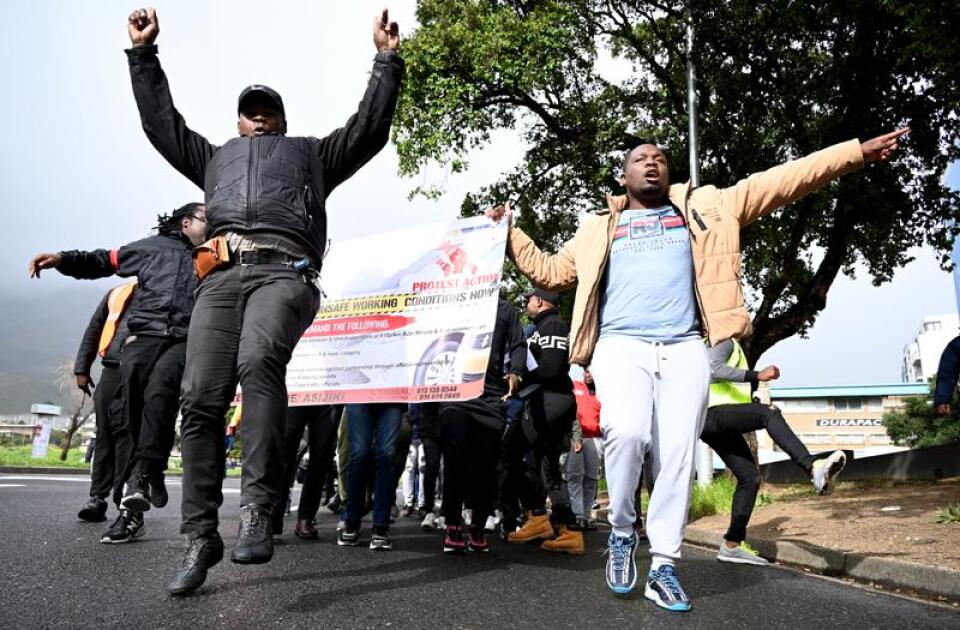 10/17: South Africa Cape Town 18-August-2022 Day 2 of the Western Cape e-hailing Associations protest action.Today the association will hand over a memorandum to the City calling on it to lift the red tape on permit processes and address the issue of profiling by traffic officials. Photographer Ayanda Ndamane African News Agency(ANA) 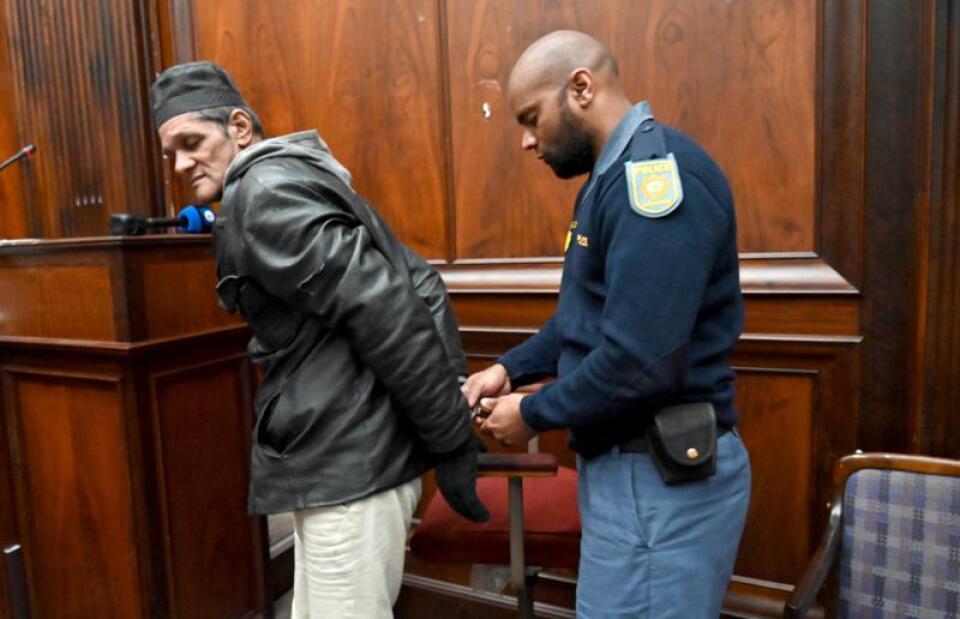 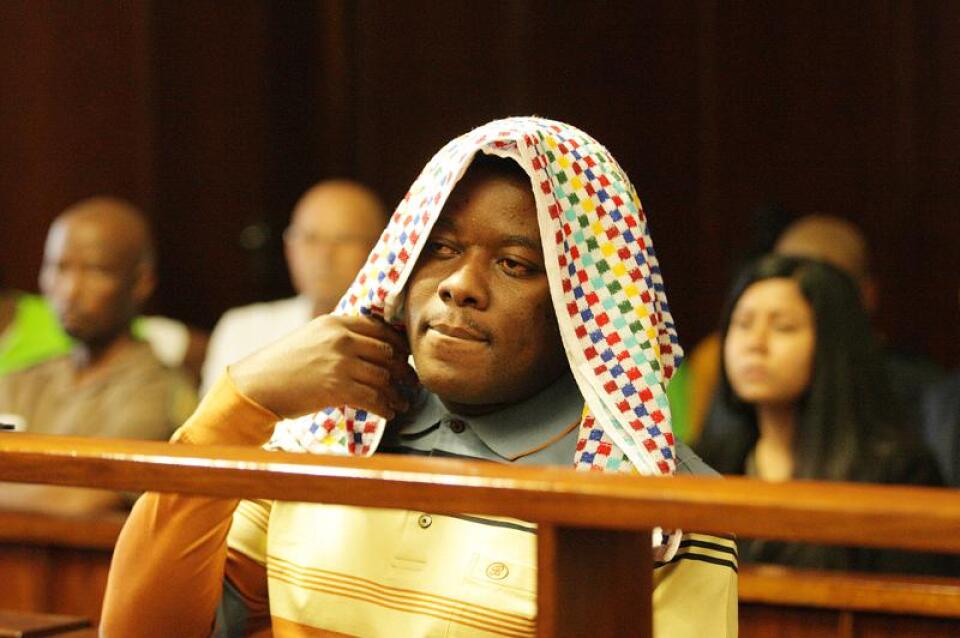 13/17: South Africa – Cape Town – 18 August 2022 – Minister oif Police Bheki Cele addressing Khayelitsha residents at Rands night club and restaurand. This was an effort to educate communities on the affliction of Gender Based Violence and Femicide (GBVF).The _Tavern GBV dialogue_ is an awereness campaign spearheaded by the National Liquor Traders, it will see role-players in the alcohol industry, patrons, NGOs and the South African Police Service (SAPS) engage residents from the Cape Metropole townships namely Khayelitsha, Gugulethu, Phillipi and Nyanga, on the underlying causes of GBVF..photograph : Phando Jikelo/African News Agency (ANA) 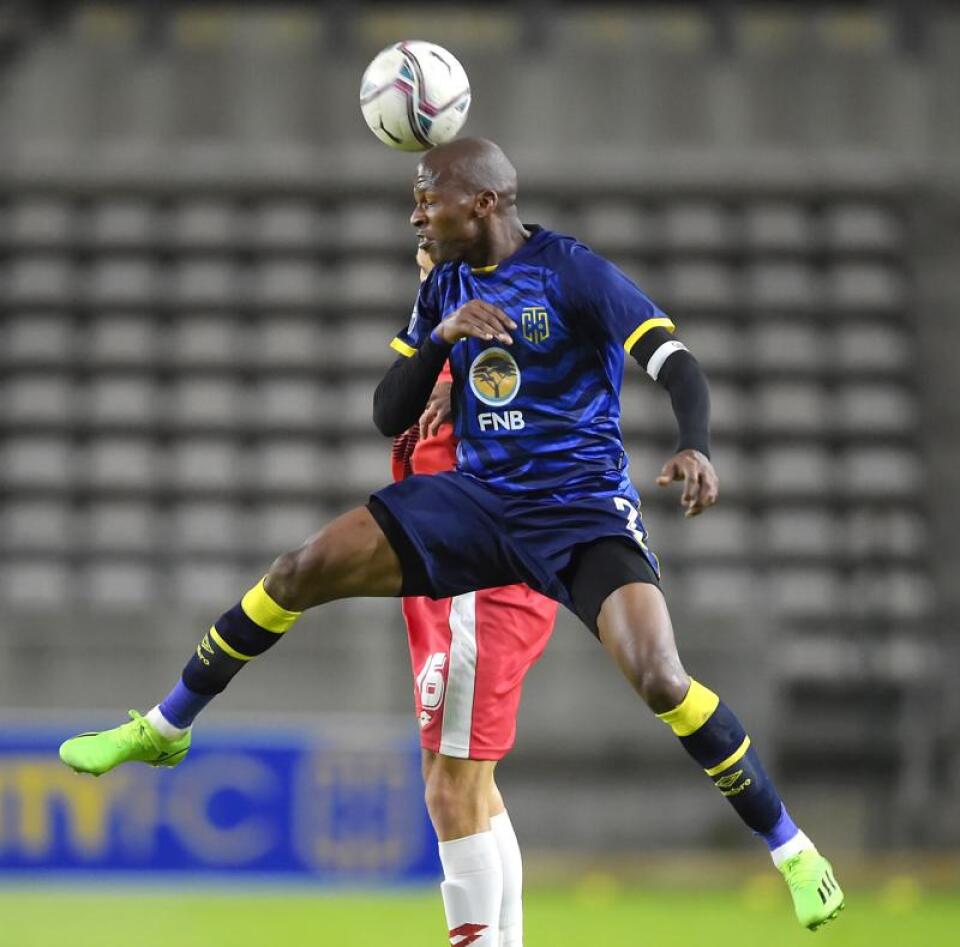 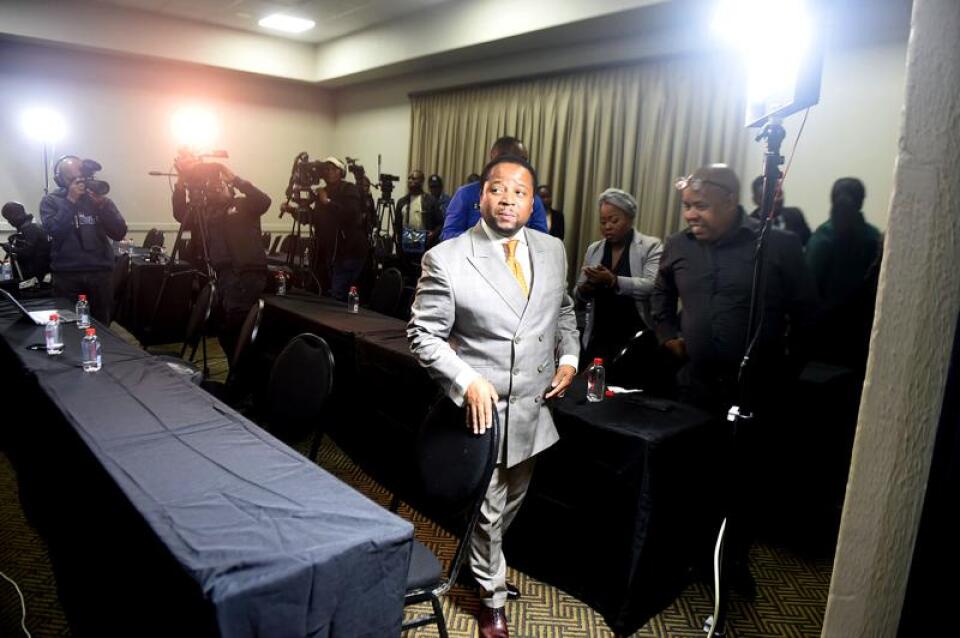 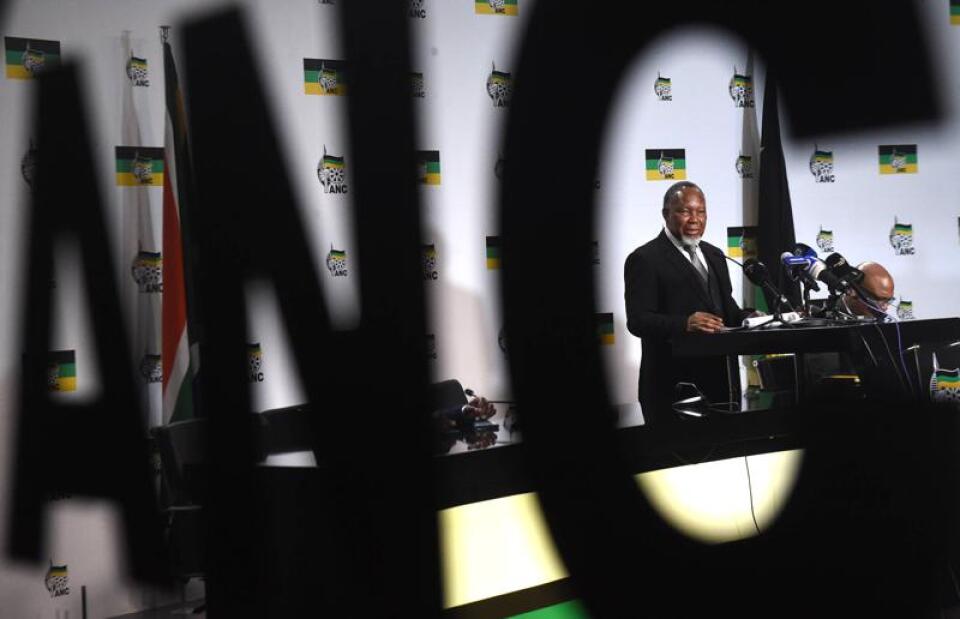 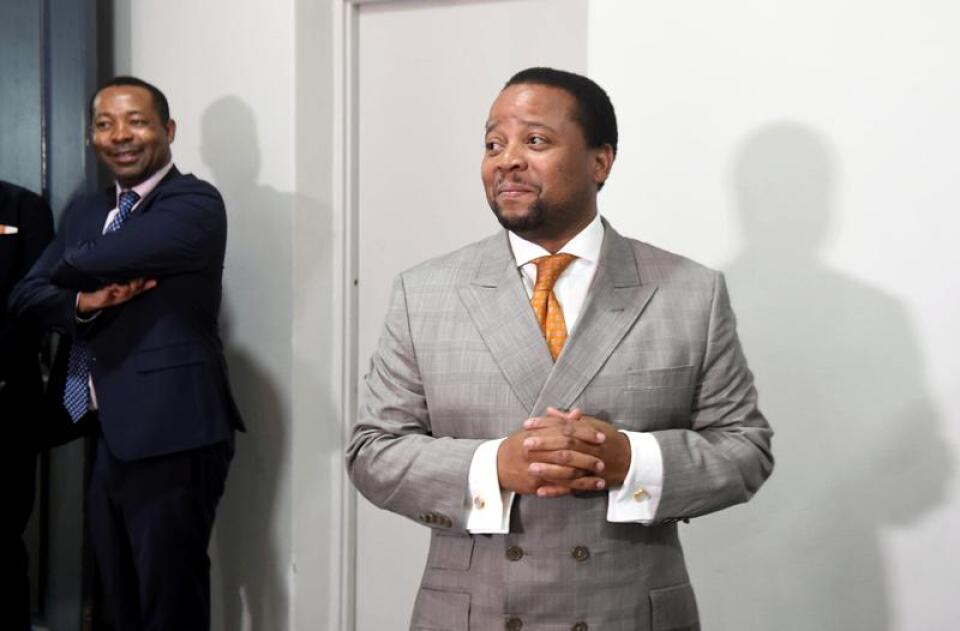